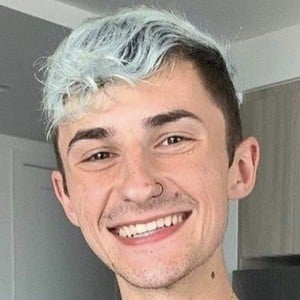 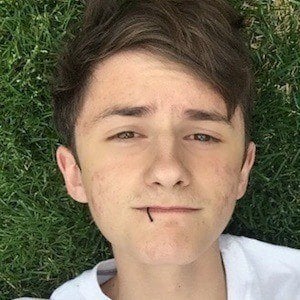 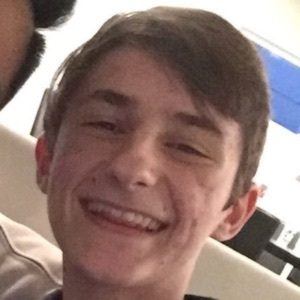 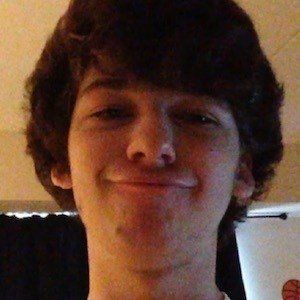 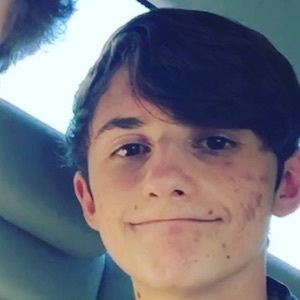 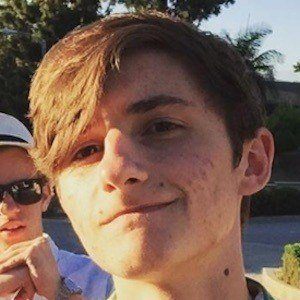 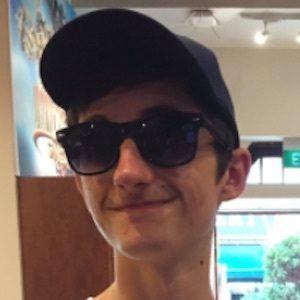 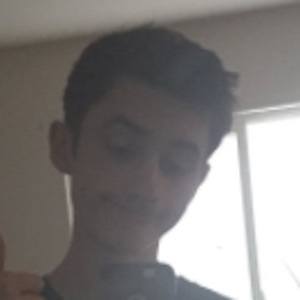 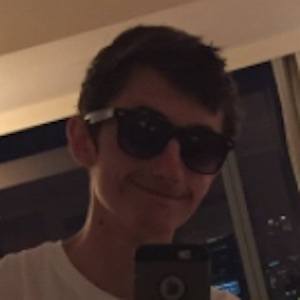 YouTuber who posts kid friendly Minecraft and Roblox videos to his channel. He has multiple Roblox-based video series on his channel including "Roblox Reactions" and "Roblox JAILBREAK."

He previously had a Lego channel where he posted short Lego reviews. He posted his first video called "Lego Stopmotion Walking Test" on September 15, 2010.

He was born Hayden Joseph Griffin in Sun Valley, Idaho and grew up there with a brother. He has been homeschooled his entire life.

He has collaborated on videos with fellow Minecraft YouTuber Pokediger1.

Tofuu Is A Member Of