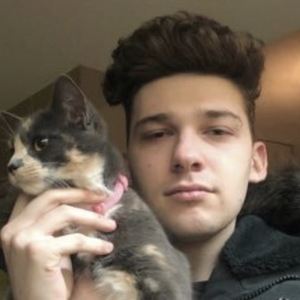 YouTuber known for his gaming content, specializing in Roblox games. He has earned over 5 million subscribers to his channel. He's also had a secondary channel called PokeRoblox.

His real name is Zack. He has a brother and a sister. His girlfriend's name is Lani.

The Mineplex Ultra Hardcore was organized by Graser10.

Poke Is A Member Of