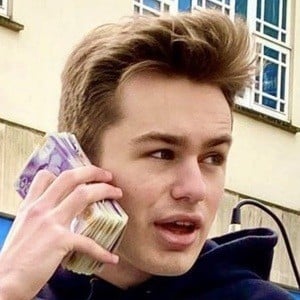 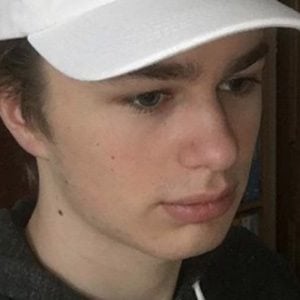 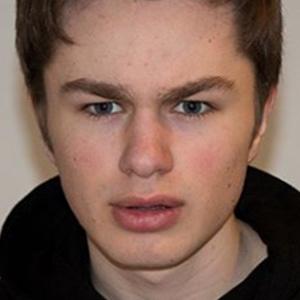 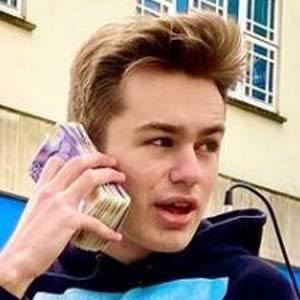 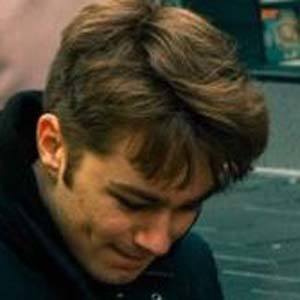 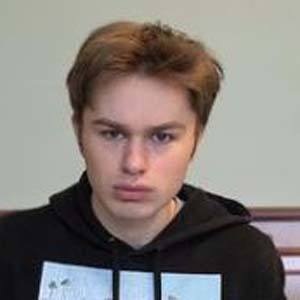 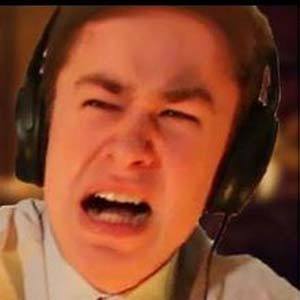 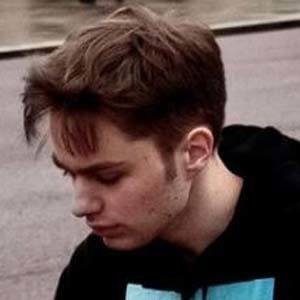 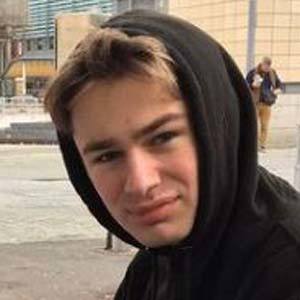 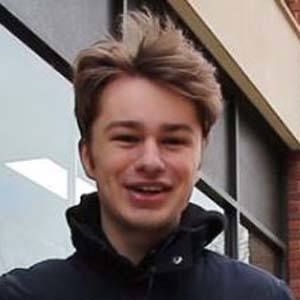 English YouTube star who usually posts musical content to his self-titled channel. He has amassed over 2.7 million subscribers to his channel.

He first posted to his YouTube channel back in April 2016.

He is known for his numerous memes and covers of the Smash Mouth song "All-Star." He has also covered the song "Africa" by Toto multiple times on his channel.

He was shouted out by PewDiePie for one of his videos in December 2018.

Joe Jenkins Is A Member Of