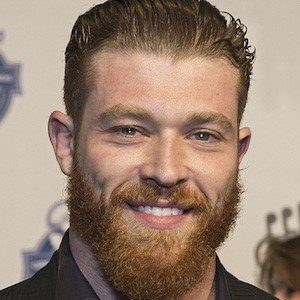 Fitness and lifestyle coach who developed a personal training business under the named Lazo Fitness. His skill as a trainer earned him a spot in the Bravo reality series Work Out New York.

He earned a bachelor's degree in business administration from from Pace University. He then spent several years working in fashion with Lulu Couture and Prada.

Prior to becoming a trainer, he worked as a model, working with brains like Calvin Klein and Hugo Boss.

He has lived in New York City.

He stars alongside Courtney Paul on the Bravo reality series Work Out New York.

Joe Lazo Is A Member Of