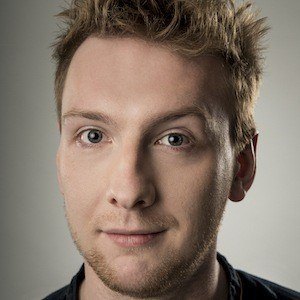 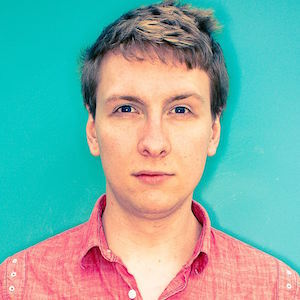 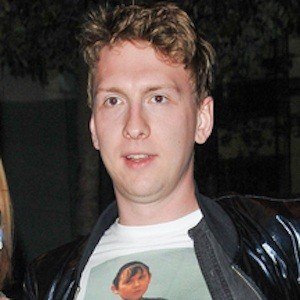 Award-winning standup comedian best known for his appearances on popular television shows like Live at the Apollo and Never Mind the Buzzcocks. He also established himself as an announcer for the BBC One show Epic Win and as a panelist on the E4 series Dirty Digest.

He earned a degree in drama and English from the University of Manchester before he was awarded the 2009 Chortle Student Comedian of the Year.

A writer as well as a performer, he co-wrote narration for the ITV 2 series The Magaluf Weekender.

He was born and raised in Hall Green, Birmingham.

He was known as "the resident news hound" while reporting on Josh Widdicombe's XFM radio show.

Joe Lycett Is A Member Of