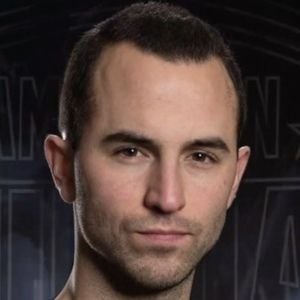 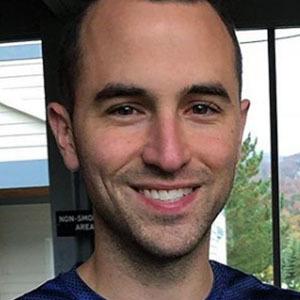 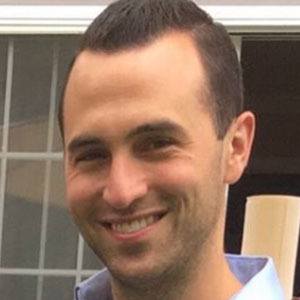 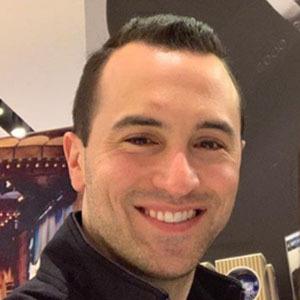 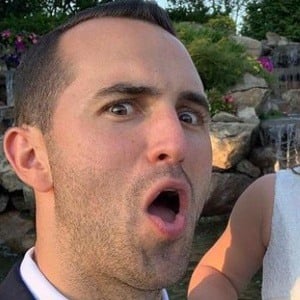 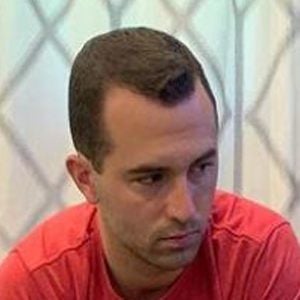 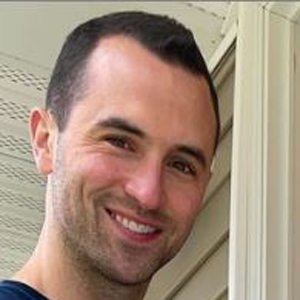 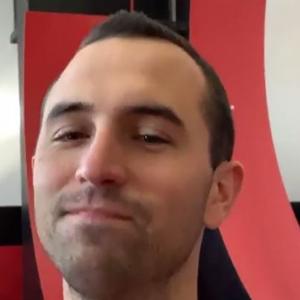 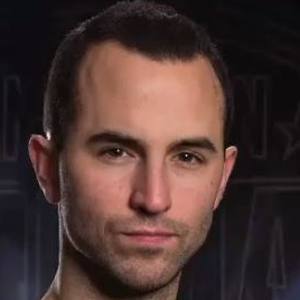 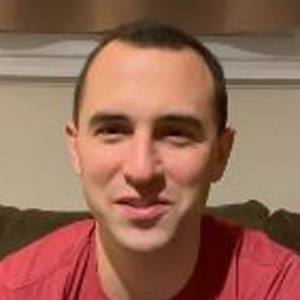 Famous for competing in season five through nine of NBC's American Ninja Warrior, this obstacle course expert is also notable for his work as a weather forecaster and parkour and gymnastics coach. He also competed on USA Network's Team Ninja Warrior seasons one and two.

He advanced to the third stage of NBC's American Ninja Warrior season five, ultimately failing the difficult floating boards in and the even more challenging hang climbing obstacle in season six of the show.

He was born and raised in Sherman, Connecticut. In 2014, he married his college girlfriend Stephanie. The couple have a daughter named Emily and a son named Jacob.

He and Jesse Flair were both contestants on American Ninja Warrior.

Joe Moravsky Is A Member Of