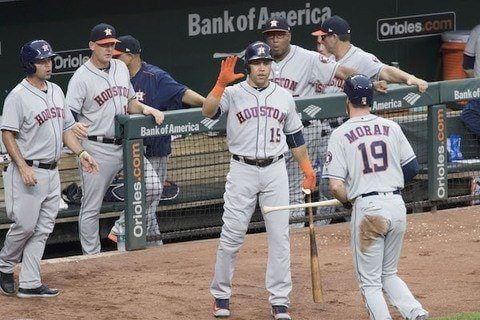 First established as the Houston Colt .45s, the franchise became the Astros in 1965. The team reached its first World Series in 2005 and won its first title in 2017.

In 1965, the team began playing in the world's first domed sports stadium, The Astrodome. The team shifted from the National League to the American League in 2013.