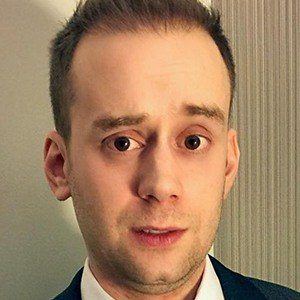 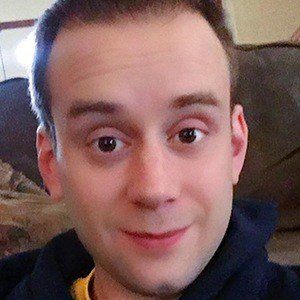 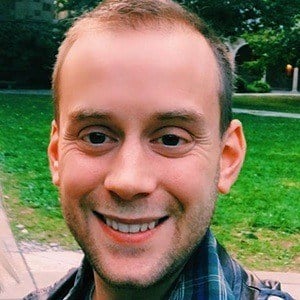 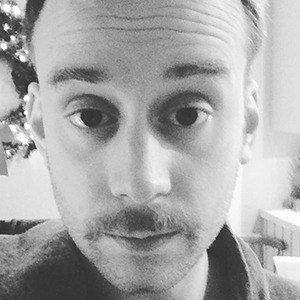 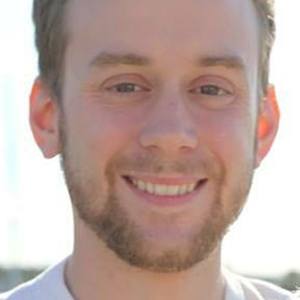 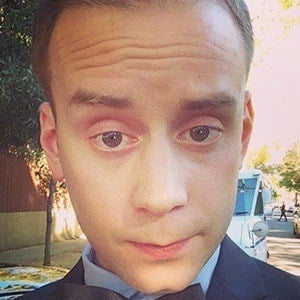 Actor and writer best known for portraying Snape in Starkid Production's A Very Potter Musical. He created the viral series The Potion Master's Corner and one man show The Joe Moses Showses (JoMoShow).

He graduated with a Bachelor of Fine Arts in Acting from the University of Michigan.

He was a voice actor on the 2013 blockbuster Star Trek: Into Darkness.

He was residing in Los Angeles as of 2012, but traveled between LA and New York City for his career. He's dated Tessa Netting since 2012. They got engaged in April 2019.

He portrayed Severus Snape for his A Very Potter Musical while Alan Rickman portrayed the character in the Harry Potter film franchise.

Joe Moses Is A Member Of