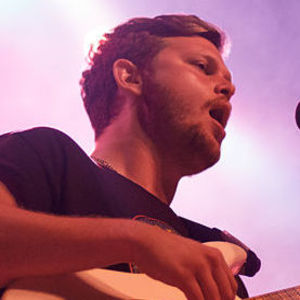 Jazz trumpeter who played with the legendary Lionel Hampton and Count Basie. He was the founder and later president of Jazz Interactions.

He played in Alabama State College's band the Bama State Collegians and eventually rose to bandleader. He joined Hampton's band in 1941 before spending 13 years with Basie.

He was born into a musical family. His father David was a pianist. He was married to Rigmor Alredsson Newman.

He collaborated with Yusef Lateef on "Part of the Search" from 1973.

Joe Newman Is A Member Of