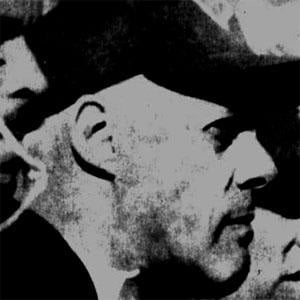 Former head coach of the Minnesota Vikings who spent 18 years with the team.

He almost signed onto the Philadelphia Eagles in 1950, but turned the offer down to play with the Minneapolis Lakers in the NBA. He won two titles in the following two seasons.

Under his leadership the Vikings won the NFC Central Division 10 times in 11 seasons from 1968 through 1978.

Like Warren Moon, Grant is an inductee of both the American and Canadian Pro Football Halls of Fame.

Bud Grant Is A Member Of