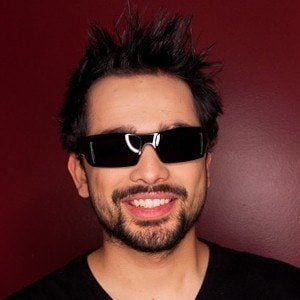 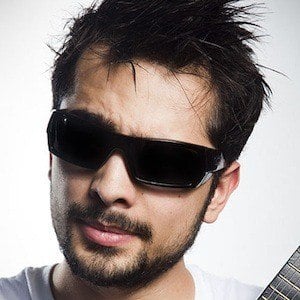 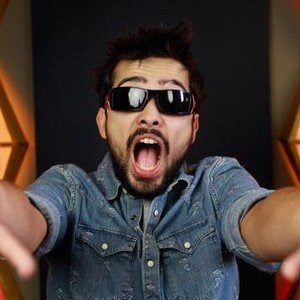 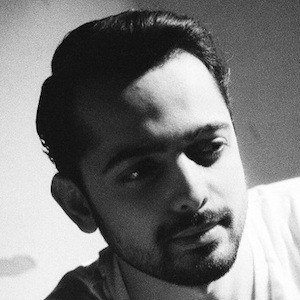 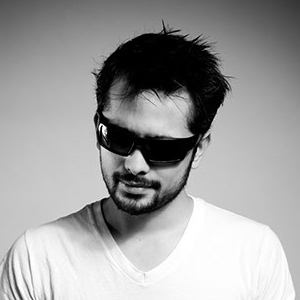 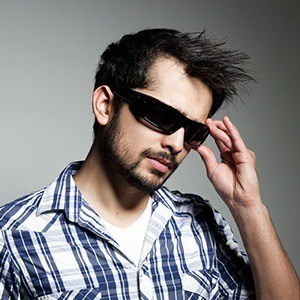 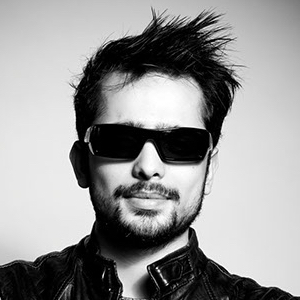 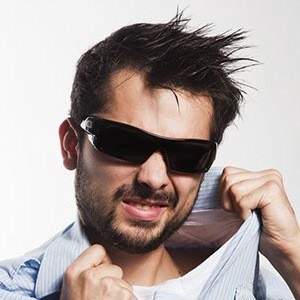 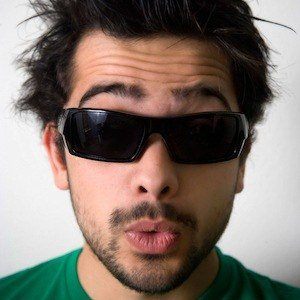 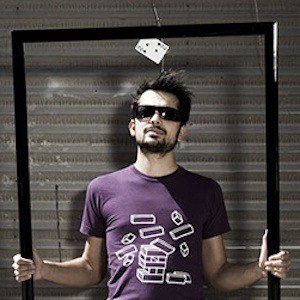 Artist known as MysteryGuitarMan who's amassed more than 2.6 million YouTube subscribers with his homespun humor and guitar licks. He is featured in the 2012 YouTube documentary Please Subscribe.

He created his YouTube account in 2006 and had moderate success, with coverage by news outlets and two videos featured on the front page of the site.

In 2010, he was on CNN with his video "Root Beer Mozart," and, the same year, he was selected by Saatchi & Saatchi as one of the top ten new directors of the year.

He was born in Sao Paulo, Brazil. He married Sarah Evershed in 2011.

He has collaborated with Destorm Power on several videos.

Joe Penna Is A Member Of