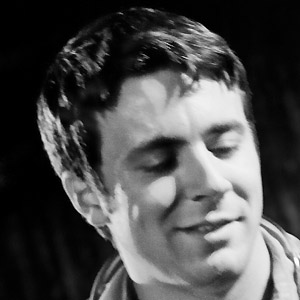 Folk rock singer-songwriter who released his debut album Messenger in 2010 and follow-up The Great Despiser in 2012.

He attended the University of North Carolina, Chapel Hill but dropped out the night before his senior year began, moved to Logan Square in Chicago and began working as a carpenter.

He released his self-produced EP Nation of Heat in 2009.

He was born and raised in Greenbelt, Maryland and he began performing live shows at a young age at Greenbelt's New Deal Cafe.

One of his great inspirations who he also draws many comparisons to is the legendary Bob Dylan.

Joe Pug Is A Member Of