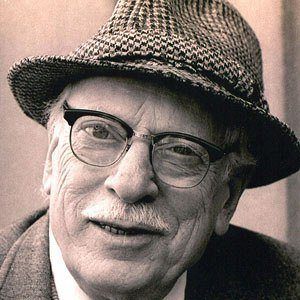 He became a reporter-photographer for the San Francisco News in 1932 after graduating from the University of San Francisco.

He was rejected by the U.S. Army as a photographer because of poor eyesight.

He had two children with his wife Lee.

Clint Eastwood directed a film about the story of his infamous photograph and it's subjects called Flags of our Fathers.

Joe Rosenthal Is A Member Of