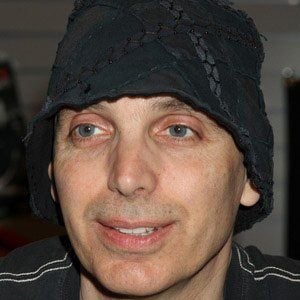 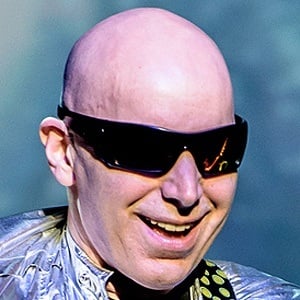 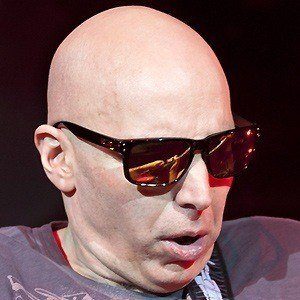 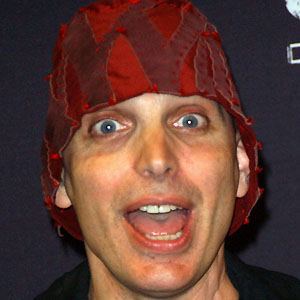 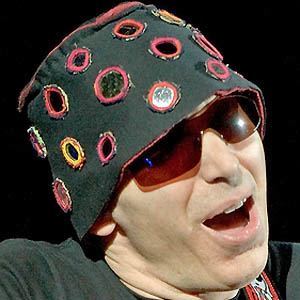 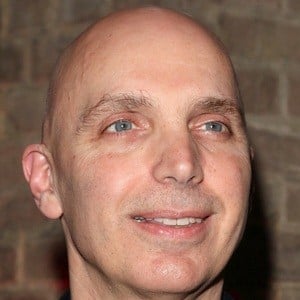 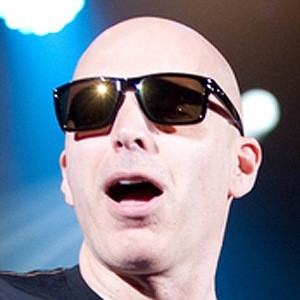 Biggest-selling instrumental rock guitarist of all time, who has toured and collaborated with such artists as Deep Purple, Alice Cooper, Mick Jagger and Crowded House. He was nominated for 15 Grammy Awards between 1989 and 2008.

He started playing guitar as a teenager after being inspired by Jimi Hendrix. He released his debut album Not of This Earth in 1986.

His second album, Surfing with the Alien, went Platinum in the US, ranking at #29 on the US Billboard chart.

He has a son named Zachariah with his wife Rubina Satriani.

He had the fourth most Grammy Award nominations of any artist without winning with 15, behind Brian McKnight.

Joe Satriani Is A Member Of