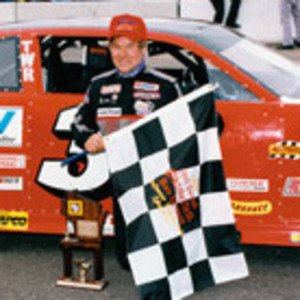 Former stock car racer amassed over 600 wins in a career that spanned over three decades.

He was named the Rockford Speedway Rookie of the Year in 1964.

He and his wife Connie had a son named Joe Jr.

Joe Shear Is A Member Of