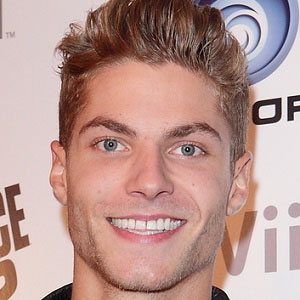 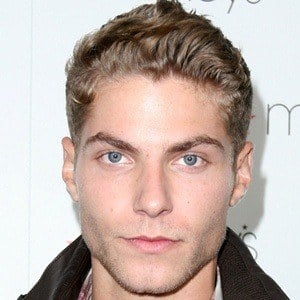 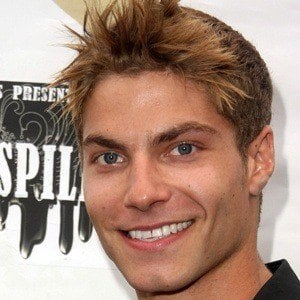 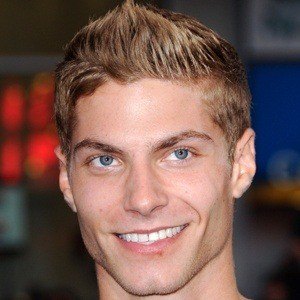 Perhaps best known for his role as Julien in Step Up 3D, he is an actor, dancer and model who signed with Soul NYC and No Ties Management of Southern California.

Step Up 3D helped launch his career, but he had previously appeared in an episode each of CSI: NY and Pussycat Dolls Present: Girlicious.

He booked a role on American Horror Story: Hotel and was previously a guest star in Femme Fatales and The Bold and the Beautiful. He was a contestant on Worst Cooks in America.

He was raised in Chicago, Illinois. His sister gave birth to a boy named Charlie.

He performed alongside Gisele Bundchen as part of the debut of the Stuart Weitzman fall 2015 campaign.

Joe Slaughter Is A Member Of