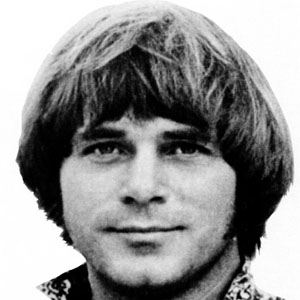 His 1969 protest song Games People Play, which was about the way people mistreat one another, won him a Grammy Award.

He began as a country singer, performing on Atlanta Radio, before joining Pete Drake's band.

He won a total of three Grammys and was also a popular sideman, playing with musicians ranging from Aretha Franklin to Bob Dylan.

He was born Joseph Alfred Souter in Atlanta, Georgia.

Joe South Is A Member Of