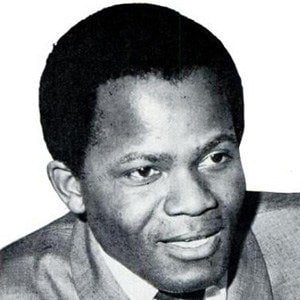 He won a talent contest in Houston, which sent him on a trip to New York City where he appeared in amateur competitions at the Apollo Theater.

He had a well-publicized feud with singer James Brown and the two sparred over songwriting credits, as well as women.

He was born Joseph Arrington, Jr. in Rogers, Texas and later adopted the name Yusuf Hazziez after converting to Islam.

Trey Anastasio and Phish covered his song, "You Better Believe It Baby," in several of their performances.

Joe Tex Is A Member Of