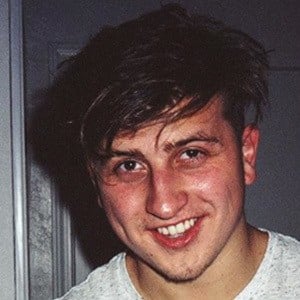 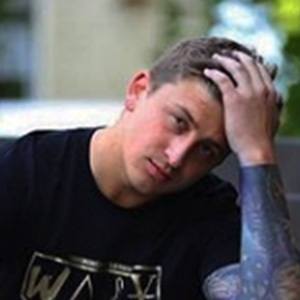 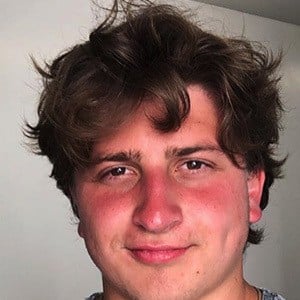 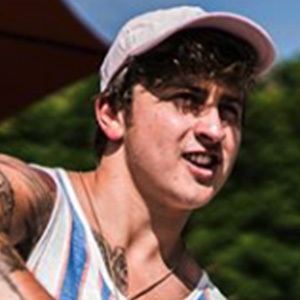 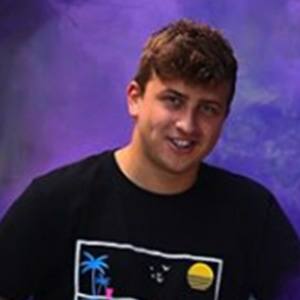 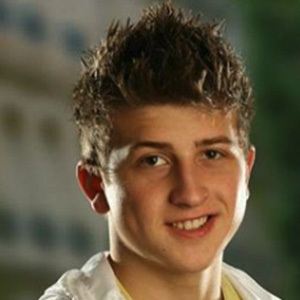 Rose to fame as a competitor on the sixth season of the MTV reality show Are You the One? He'd go on to star on MTV's Ex on the Beach in 2018.

He hails from Oregon and has lived in Portland. He dated Taylor Selfridge during his time on the show. He became engaged to fellow reality star Mikala Thomas

Some of the other Are You the One? stars include Keith Klebacher, Malcolm Drummer, and Clinton Moxam.

Joe Torgerson Is A Member Of