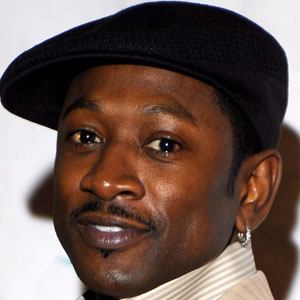 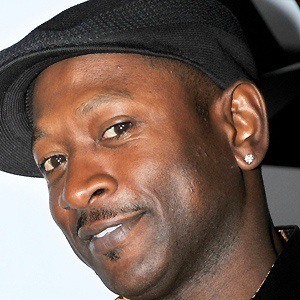 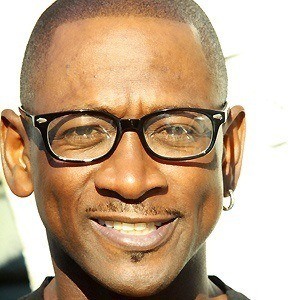 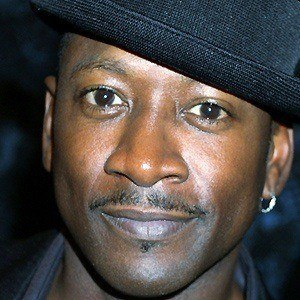 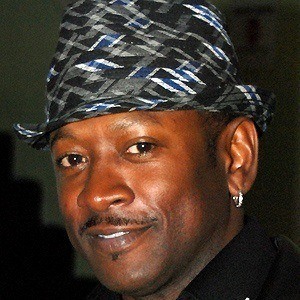 Comedian and actor who was popular with audiences on Def Comedy Jam, which he became the host of in 1992. He has appeared in the films American History X and Poetic Justice.

He attended Lincoln University and received a degree in mass communications and broadcast journalism.

He started the Giving Back the Love Foundation in 1996, a program which was geared toward helping youth in his community in St. Louis.

He was featured in the hit TV series ER with Noah Wyle.

Joe Torry Is A Member Of