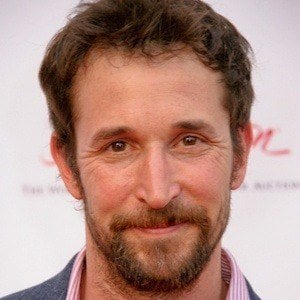 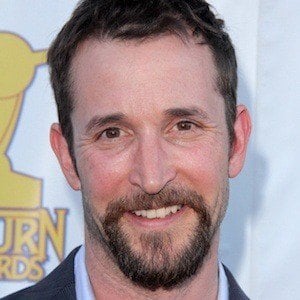 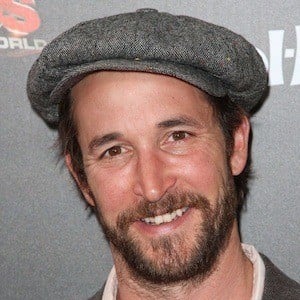 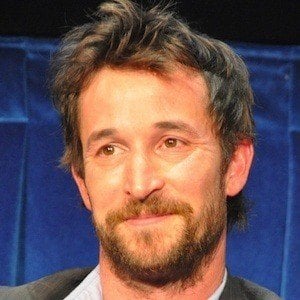 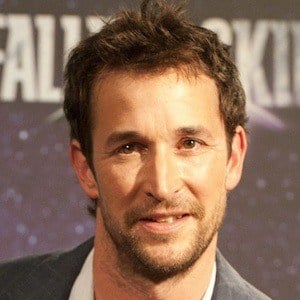 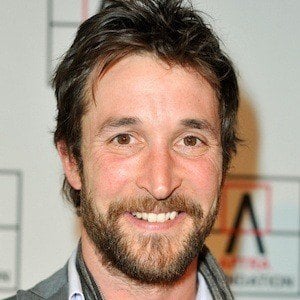 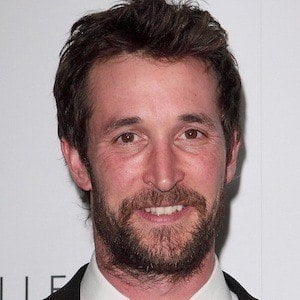 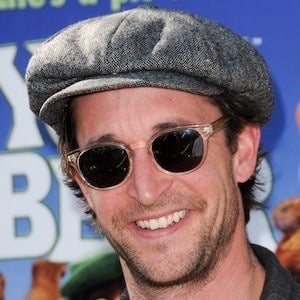 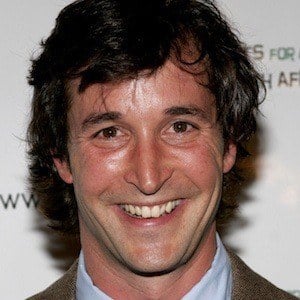 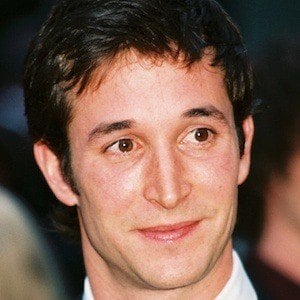 Best known for his role as Dr. John Carter on the popular television series ER and his role as Tom Mason in the Steven Spielberg-produced series Falling Skies.

He was heavily involved in school productions and won an award for a play he wrote while in high school.

He was named one of the 50 Most Beautiful People in the World by People Magazine in 2001.

He played Steve Jobs in the the film Pirates of Silicon Valley.