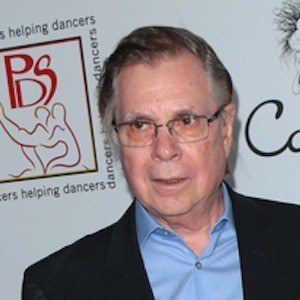 He began dancing at the age of 4. He was already teaching dance while in high school, and continued to do so at Northeastern University of Louisiana where he earned a Bachelor's Degree in Psychology.

He was a June Taylor dancer on The Jackie Gleason TV Show as well as a lead dancer on The Jerry Lewis Show. He also performed in Caterina Valente's European Shows and was part of the movie Hello, Dolly.

His grew up in Oak Ridge, Louisiana and his career took him to New York City and Los Angeles. His mom used to drive him 35 miles to Monroe, LA for dance classes.

He performed in Ed Sullivan Specials on TV.

Joe Tremaine Is A Member Of