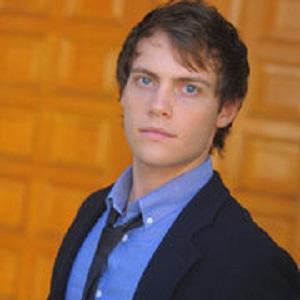 Though most famous for his roles in A Very Potter Musical (as Voldemort) and other Team StarKid viral videos, this singer and musical theater actor was also the star of a YouTube series called Tasty Tests.

In the early days of his association with Team StarKid, he performed on the 2009, Billboard #11-ranked cast album for the original musical Me and My Dick.

He appeared in an episode of Chicago Fire, as well as in a commercial for Mountain Dew.

He and Glee star Darren Criss both performed in Team StarKid productions.

Joe Walker Is A Member Of