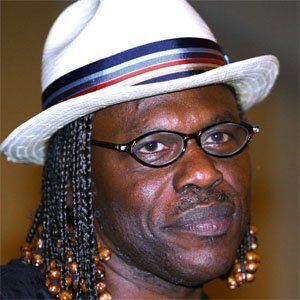 American blues guitarist, singer, songwriter, and producer who played guitar on the Grammy Award-winning album Deep in the Blues by James Cotton in 1996.

He learned how to play guitar when he was eight years old and was well known in the Bay Area by the time he was sixteen.

He was inducted to the Blues Hall of Fame in 2013.

He comes from a musical family in San Francisco, California.

He has played with many artists, including drummer Buddy Miles.

Joe Louis Walker Is A Member Of