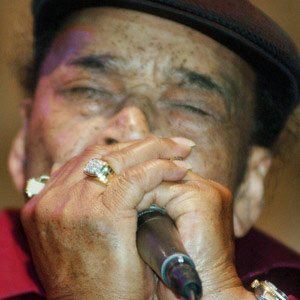 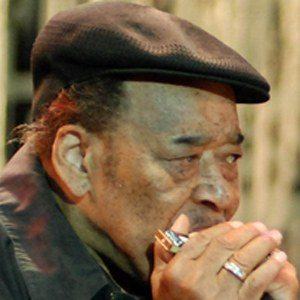 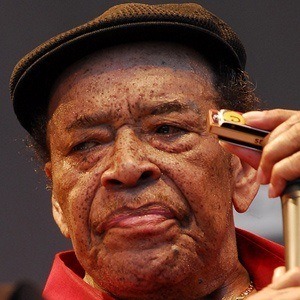 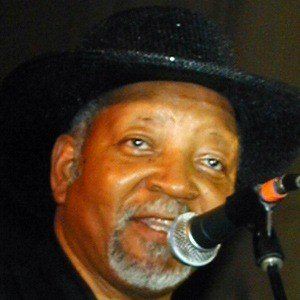 Blues harmonica player and singer who toured with Janis Joplin.

He played blues harp for Howlin' Wolf and his band in the 1950s.

He helped induct Little Walter into the Rock and Roll Hall of Fame in 2008.

He was inspired to make music after listening to Sonny Boy Williamson II while he was young.

He performed with Muddy Waters, including appearing on Waters's album Hard Again.

James Cotton Is A Member Of