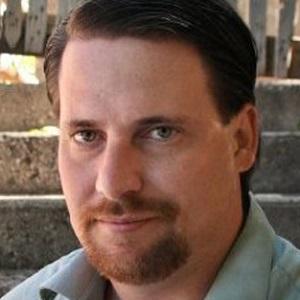 Though he is perhaps most famous for A Death at the North Pole, Cry of the Fallen, and Brutal, this American writer also penned Perfection, Kill 4 Me, Valley Vampire, and numerous other works of horror fiction.

When he was a teenager, he began writing macabre, -esque poems.

His popular Pentacle of Light Series includes titles such as Moira, Darkness of the Vampire, and Fallen.

He grew up in Cottonwood, Arizona.

His work was influenced by the horror novels of Stephen King.

Joel Andre Is A Member Of