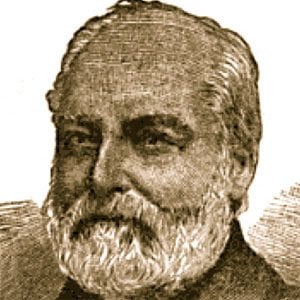 His first legal treatise was Commentaries on the Law of Marriage and Divorce, which was published in 1852.

Although he never completed a formal college education, he rose to great prominence as an intellectual of his time and was awarded an honorary degree from the University of Berne in 1884.

He was married to Mary Alice Perkins, with whom he had three children.

He was a contemporary of William Lloyd Garrison and both wrote for abolitionist newspapers in the mid-nineteenth century.

Joel Prentiss Bishop Is A Member Of