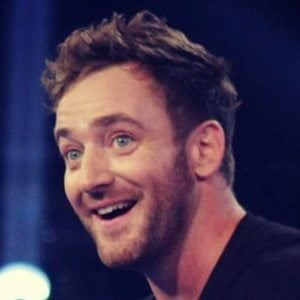 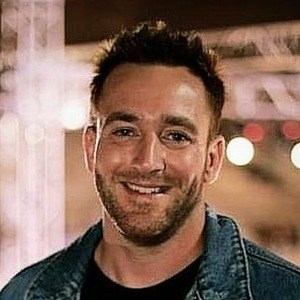 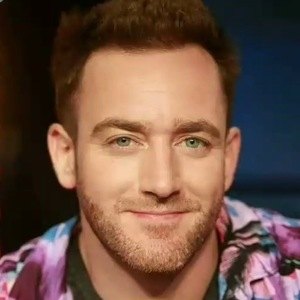 Television host who rose to fame after moving to Tunisia and embracing their language and culture. He's hosted a daily segment on Tunisian talk show Bin Ennas that detailed his life as an expatriate living in Tunisia.

He lived in San Diego California before moving permanently to Tunisia.

He accidentally purchased a book on how to learn Tunisian Arabic credits it with starting his love affair of the country. He learned the language very quickly and was nearly fluent before his first visit.

His mother visited him in the fall of 2017 and they took a trip to Italy together. He also has a nephew in Boise, Idaho.

Dorra Zarrouk is another popular television personality in Tunisia.

Joel Burtson Is A Member Of