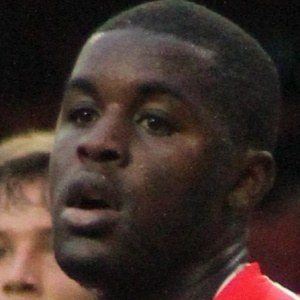 Forward who made his senior career debut in 2009 for Saprissa; joined Costa Rica's national team in 2011.

On October 1, 2011, while on loan with FC Lorient, he scored his first career goal, in a 2-0 victory against Valenciennes.

He was born and raised in San Jose, Costa Rica, though he spent much of his career away from the area.

He was signed by Arsene Wenger and Arsenal in 2011, but because he could not get a visa, he had to be put on loan elsewhere.

Joel Campbell Is A Member Of