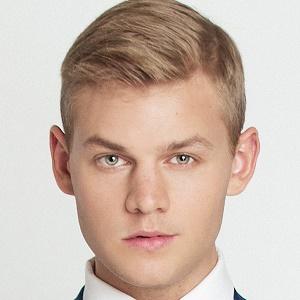 Known to his fans as the "Acid Tongue Prince," this popular comedian performed to great acclaim at both the New York International Fringe Festival and the Melbourne International Comedy Festival. His popular comedy shows include Slumber Party, Political Animal, The Drama Captain, and Rock God.

He dropped out of Australia's Wesley College to pursue a career as a stand-up comic and soon thereafter was a finalist in the national Raw Comedy contest.

In 2015, he appeared on the Australian reality television program I'm a Celebrity...Get Me Out of Here!

He and his two sisters grew up in Perth, Western Australia, as the children of fast food restaurant owners. In 2014, he dated American comedian, actor, and writer Jefferey Self.

He and Olympic medal-winning swimmer Eamon Sullivan both appeared in numerous episodes of the Australian game show A League of Their Own.

Joel Creasey Is A Member Of