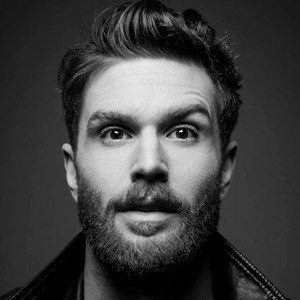 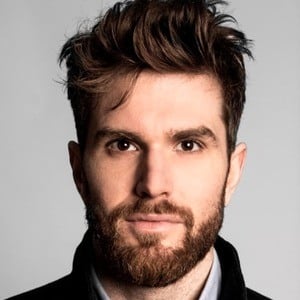 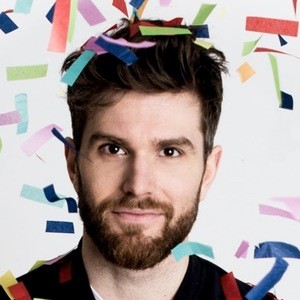 Standup comedian and actor best known as the host of the Made in Chelsea after-show Live in Chelsea and as a writer and performer on Impractical Jokers. He also made a name for himself in the acting world as Toby Wood on the 2010 comedy series Popatron and portraying DC Sweeney on the E4 drama Skins (UK).

He performed his first standup gig in 2007 at a bar in Los Angeles. Since then, he has performed standup routines around the world.

In 2012, he was the face of MTV News, often presenting daily news bulletins.

He hails from Rockhampton, Gloucestershire but moved to London when he was nineteen years old. He proposed to his model girlfriend Hannah Cooper in December 2017. They got married in 2019.

He served as a panelist for Nicole Scherzinger's team on the Sky 1 music and comedy show Bring the Noise.

Joel Dommett Is A Member Of