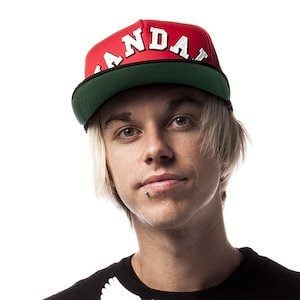 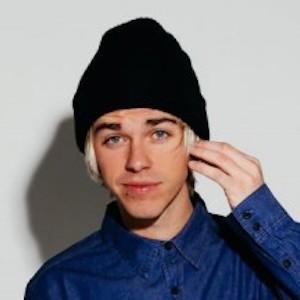 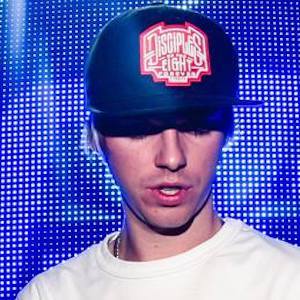 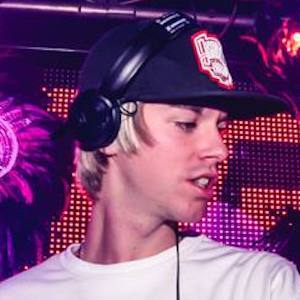 Music producer and DJ of electro house whose single "Swing" went 3x Platinum and peaked at #2 on the ARIA chart. His single "Bring it Back" went Platinum as well while his song "Loco" was certified Gold.

He made a name for himself beginning in 2010 when he dropped the tracks "Earthquake 8,8," "Two Faced" and "Natures Own."

He has collaborated with artists such as Will Sparks, Savage, Seany B and Reece Low.

He was born in Melbourne, Australia. He has shared a photo with his father on Instagram.

He was a support act for Avicii's headline tour during his Melbourne and Brisbane dates.

Joel Fletcher Is A Member Of