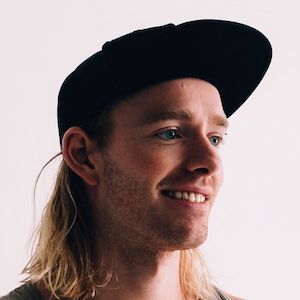 Producer and DJ well known for his singles "Bring it Back" and "Ah Yeah So What!" He has headlined festivals that include Tomorrowland, EDC and Ultra Music Festival. His debut album, Another Land, peaked at #35 on the ARIA chart.

Some of his earliest tracks include "In the Air," "Okay," and "Ah Yeah!"

Elen Levon and Wiley are featured on his certified Platinum track "Ah Yeah So What!"

Will Sparks Is A Member Of