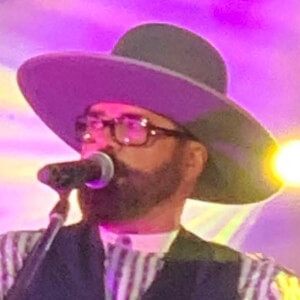 He met INXS singer Michael Hutchence after breaking up a fight in high school in which Hutchence was involved.

He fathered three children with his ex-wife Shelley Blanks: Grace, Josephine, and Matthew.

He and INXS debuted Rock Star: INXS in 2005, a reality TV show designed to help them find a new lead singer, which J.D. Fortune won.

Andrew Farriss Is A Member Of