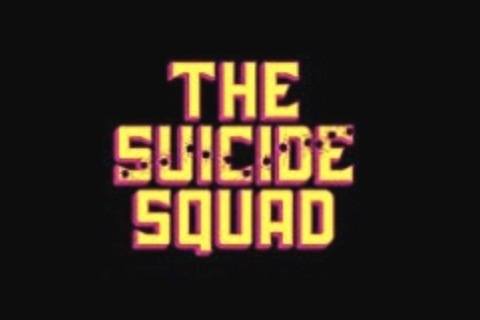 Standalone sequel to Suicide Squad and eleventh film in the DC Extended Universe. Creative control was given to James Gunn as writer and director once Suicide Squad director David Ayer opted to direct Gotham City Sirens instead.

With Gunn signing on, he chose to focus on 1980s Suicide Squad comics for inspiration and chose new characters rather than continue the narrative of the 2016 film.

Not Yet Rated
#325
movie
Boost