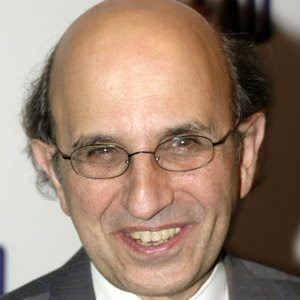 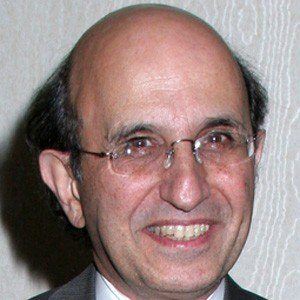 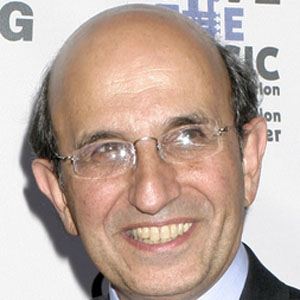 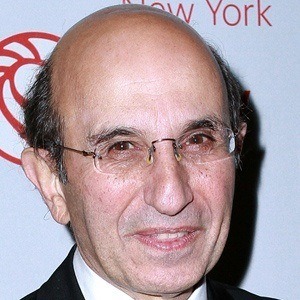 American lawyer and school superintendent who was the Chancellor of the New York City Department of Education from 2002 to 2011. He also worked in the Clinton Administration as the Assistant Attorney General of the Antitrust Division.

He was reported to be a candidate for the Secretary of Education but ultimately got passed up for the role.

He got married to Nicole Seligman.

He has worked with Rupert Murdoch.

Joel Klein Is A Member Of