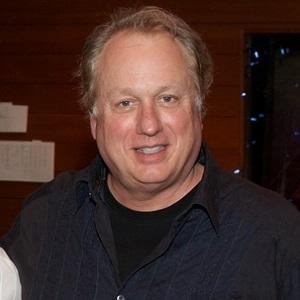 Cinematic and television composer known for his work on such films as Terminal Velocity, Uptown Girls, and Return to Never Land.

He attended the jazz music program at the University of Miami and went on to earn a music composition degree from the prestigious Eastman School of Music.

He organized re-recording sessions for the scores of such classic films as Citizen Kane and Vertigo.

He grew up in Madison, Wisconsin as the child of musicians.

Joel McNeely Is A Member Of