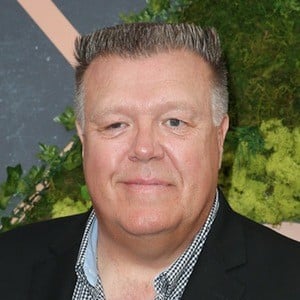 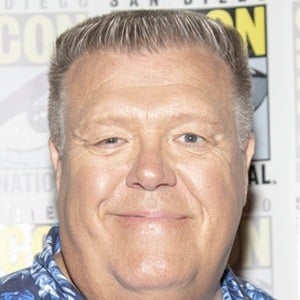 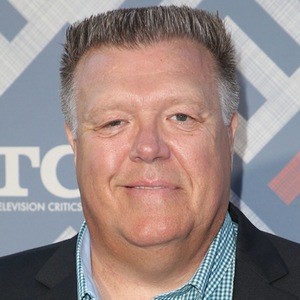 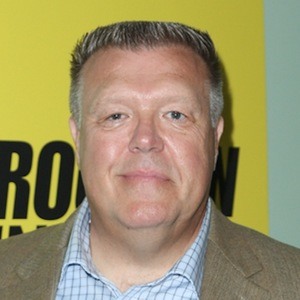 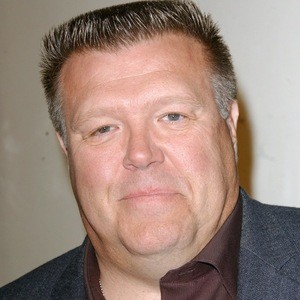 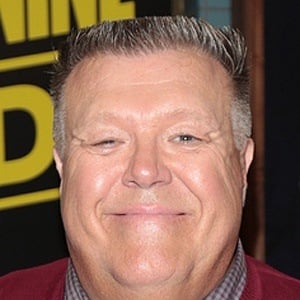 Brooklyn Nine-Nine series regular in the role of Norm Scully who was also known on TV for his portrayal of Don Embry in Big Love. He was featured in a few episodes of American Horror Story: Asylum and in the movie Friday After Next.

He took opera singing lessons. He studied theater at the University of Minnesota Duluth, but dropped out in 1980 just a few credits short of graduating. He returned to finish his degree in 2007.

He was a prominent part of the 2003 award-winning TV film Secret Santa. He provided his voice for the animated movie The Swan Princess.

He is from Rockford, Minnesota. He married and became a father.

He was a supporting player in the Jim Carrey vehicle The Truman Show.

Joel McKinnon Miller Is A Member Of