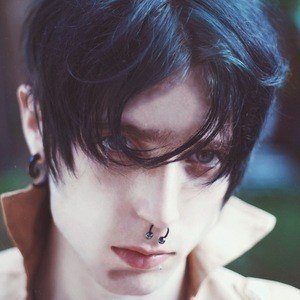 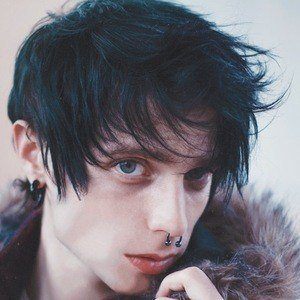 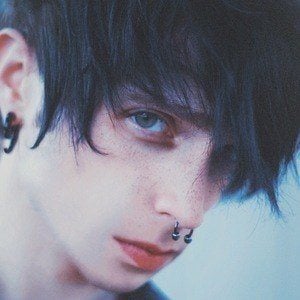 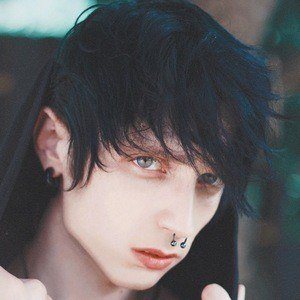 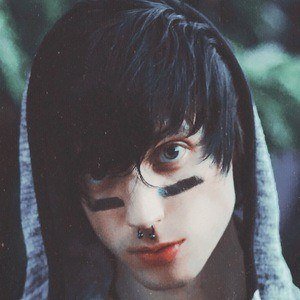 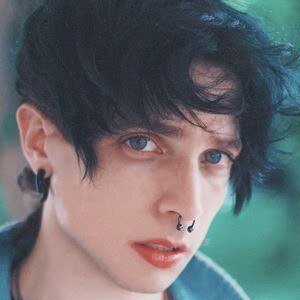 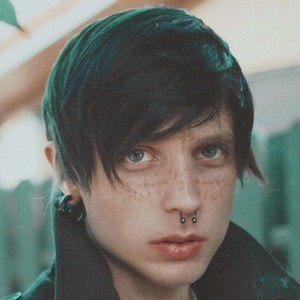 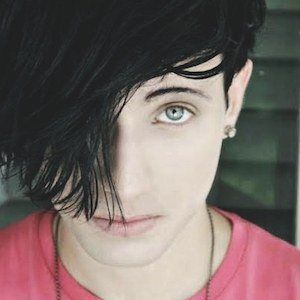 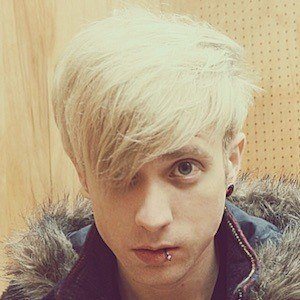 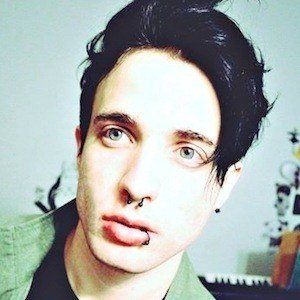 Singer-songwriter turned actor who became known for his efforts in the fight against bullying and self-harm in the teen community. In 2016, he was cast in the LGBT themed film Nobody's Boy.

His grandmother helped teach him to play the piano beginning when he was only four years-old. By the time he was ten, he had earned five international competition awards to his name. He was later awarded the Premier Young Artist Award and Faculty Award by the Indiana University Jacobs School of Music.

Following his freshman year at the Jacobs School of Music, he dropped his training to pursue a professional music career.

He is of Spanish heritage. He was born in Havana, Cuba and raised in Spain, where he lived in Madrid and later in the Canary Islands. He moved to the US at a young age and has lived in Bloomington, Los Angeles, and Miami, Florida.

He was a pupil of Amy Lee, lead singer of the band Evanescence.

Joel Poe Is A Member Of