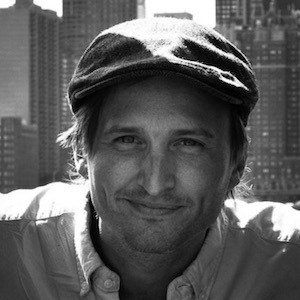 Satirical photographer known for superimposing cut out images of celebrities and politicians over other people. Some stars frequently used in his comedic photographs include Bob Ross, Donald Trump, and Beyonce Knowles.

A stop motion artist, he has created videos with his cutout creations for brands like Michael Kors, Pandora, and Netflix.

He has a younger brother named Jordan.

Some of his common celebrity cutouts include Kanye West, Kim Kardashian, and Hillary Clinton.

Joel Strong Is A Member Of