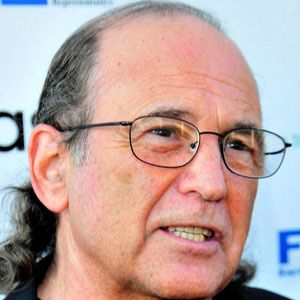 Director who became known for the TV shows Full House and Family Matters, and for his role in the sleeper hit film, My Big Fat Greek Wedding. His other films include Fat Albert and Second Sight.

He performed as a member of a quartet while in high school.

Despite popular belief, he is not related to fellow director Edward Zwick.

His daughter is actress Hillary Zwick.

He directed the popular '90s sitcom, Hangin' With Mr. Cooper, which starred a young Raven Symone.

Joel Zwick Is A Member Of