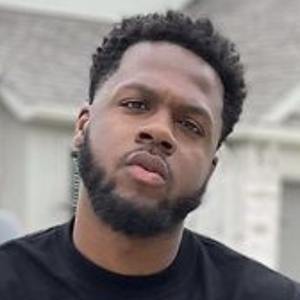 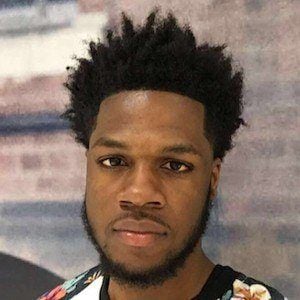 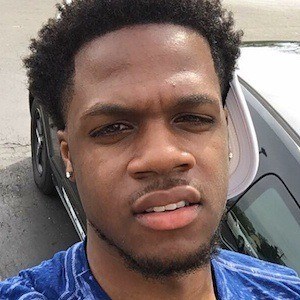 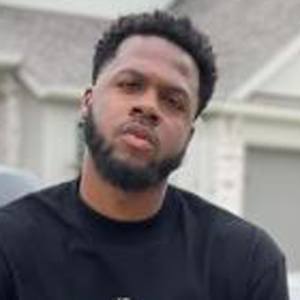 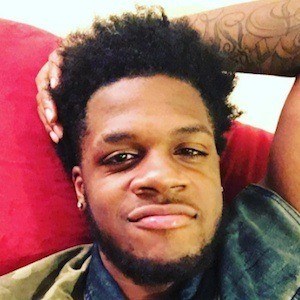 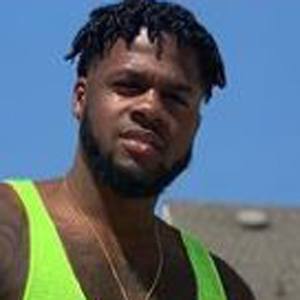 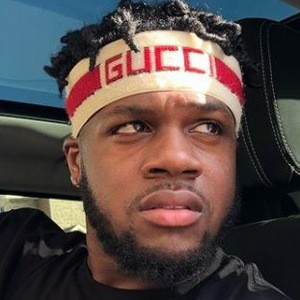 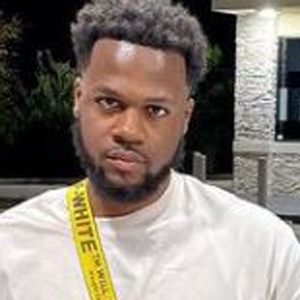 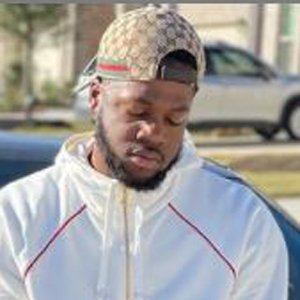 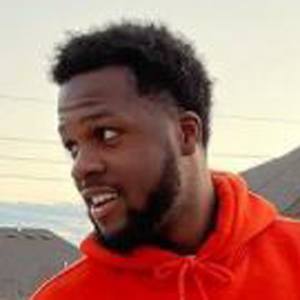 YouTube star who is widely known for being half of the Joel and Lauren Tv channel with Lauren Alice Love. He has gained popularity there for his basketball challenge completions and reaction videos, personal vlogs, and social experiments.

He has five sisters and two brothers. He and Lauren have a daughter named Camilla and a son named Joel Jr.

He has known Chris Sails since both were young, and they have lived together.

JoelTV Is A Member Of