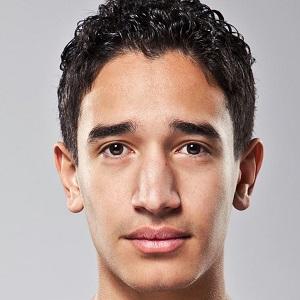 Electronic house music producer who has made tracks with the biggest EDM artists in the world.

He went to high school and graduated in 2011, fully focusing on music from then on.

He is known for his collaborations "Arcadia" with Hardwelll and "Deja-Vu" with Dvbbz.

He has one brother and a little sister.

He was mentioned by Hardwell as one of the five talents of 2014 to watch.

Joey Dale Is A Member Of