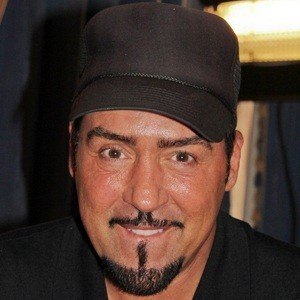 Live action and voice actor who first became known for voicing Daniel La Russo in The Karate Kid television series. He would later become known as Wheeler in the animated series Captain Planet and the Planeteers.

His acting career began in the late 1980s appearing in episodes of Another World and other shows. He would make his film debut in Pound Puppies and the Legend of Big Paw.

He is of Puerto Rican and Italian descent. He was born in New York City as Joseph Dedio Jr.

Both he and LeVar Burton provided voice acting talents to Captain Planet and the Planeteers.

Joey Dedio Is A Member Of