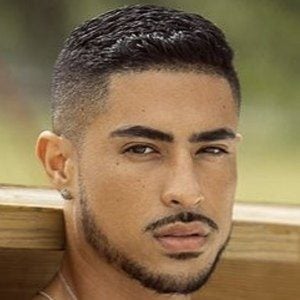 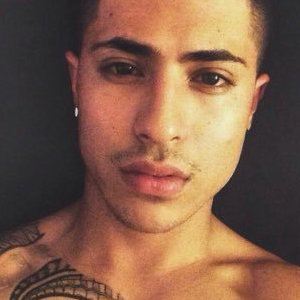 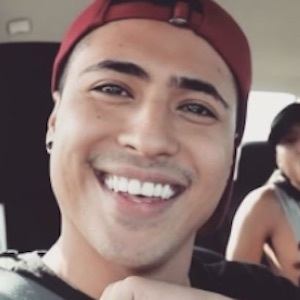 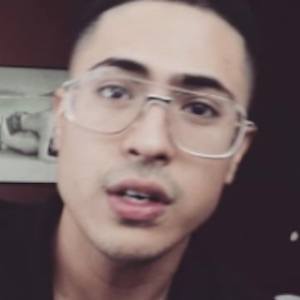 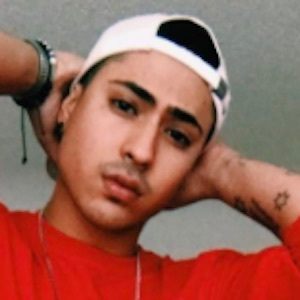 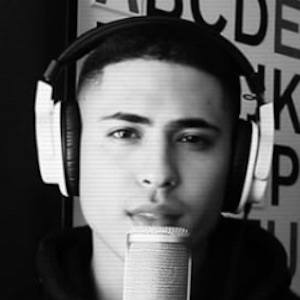 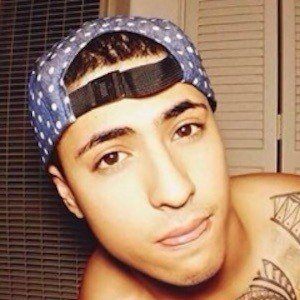 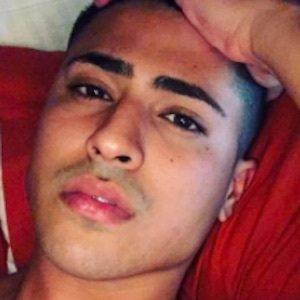 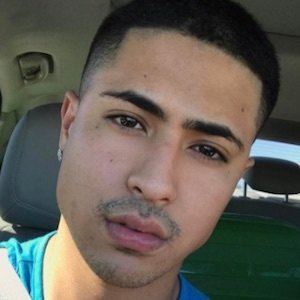 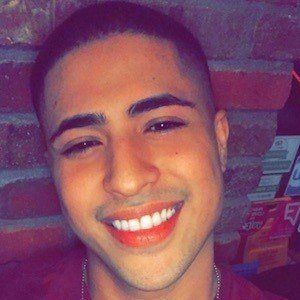 Pop artist who released his album Diamonds Are Forever after gaining fame from YouTube.

He first started uploading videos of himself singing to YouTube in the late 2000s.

He released the album The Simple Things on iTunes in 2009.

He grew up with two younger brothers and two younger sisters in East Bay, California. He has been dating Pablo Hernandez.

He has cited Mos Def as one of his most notable musical influences.

Joey Diamond Is A Member Of