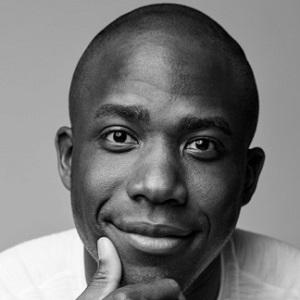 Cast member on the MTV reality series Are You The One? who works as an entrepreneur. He is President and CEO of STATUS Athletic Club, which has locations in Los Angeles, New York, Miami and Atlanta, and a real estate company called The Expansion Group.

He became a certified fitness trainer after graduating from Georgia State University.

He started a non-profit called Kid's Club Charity Foundation. He launched his own self-titled clothing line.

He grew up the youngest of three siblings and his parents divorced.

He and Brandon Tindel were both cast on Are You The One?

Joey Dillon Is A Member Of

Are You the One?
31 Year Olds
Reality Stars
First Name Joey