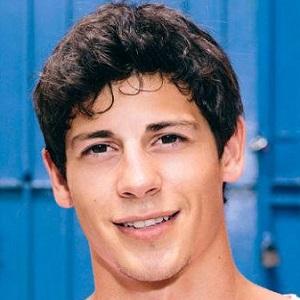 Former reality personality known for his appearance on the second season of the MTV reality show Are You the One?

Before appearing in the national spotlight, he was working as a cancer researcher.

He enjoys creating prank videos and loves to play poker.

He is from Las Vegas, Nevada.

Both he and Paige Brendel were cast on Are You the One?

Brandon Tindel Is A Member Of

Are You the One?
34 Year Olds
Reality Stars
First Name Brandon