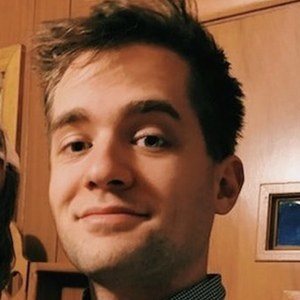 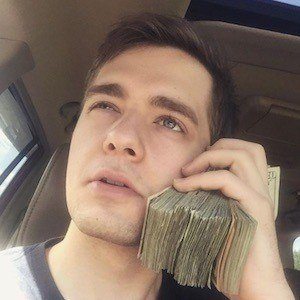 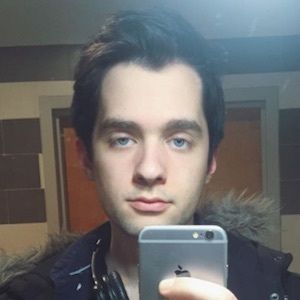 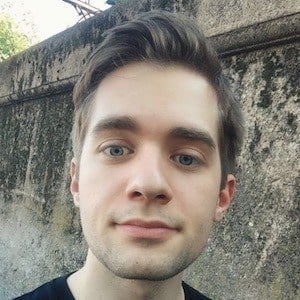 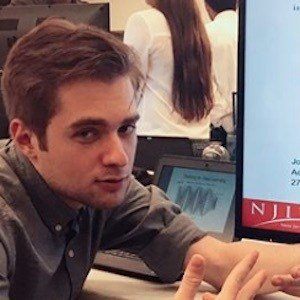 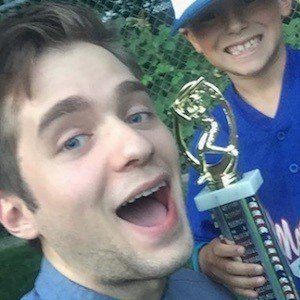 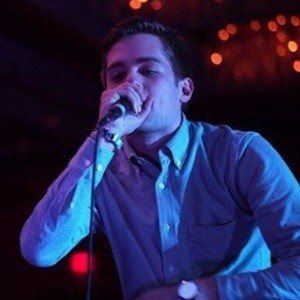 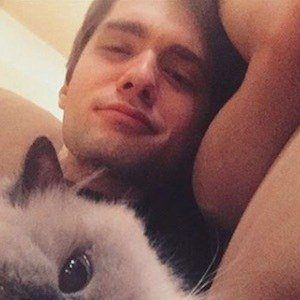 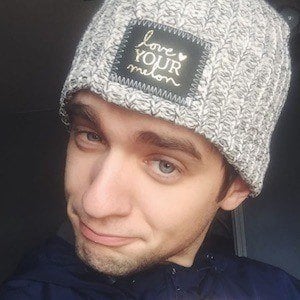 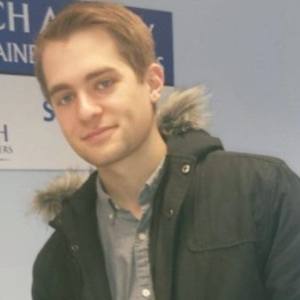 Popular YouTuber who is a member of the collaborative channel Settle Down Kids and is popular in his own right on his personal channel JoeyGattoTV.

He was the graduation speaker as the Senior Class President of his high school. He enrolled in film school and knew immediately that he wanted to be involved in a career based around movies.

He released a song on iTunes titled "Nutella on Everything" and is a talented musician as a beatboxer, freestyle rapper, and multi-instrumentalist.

He is from Morristown, New Jersey. He has two sisters and a brother, all half-siblings on his father's side.

He is one of the Settle Down Kids on the popular YouTube channel along with Jonah Green and four others.

Joey Gatto Is A Member Of