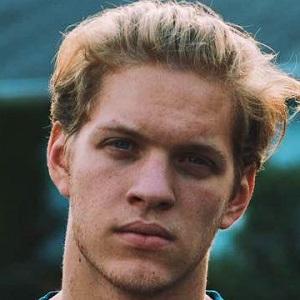 He played baseball for seven years before high school. He studied business in college.

His personal channel focuses on vlogs about his daily life and has more than 90,000 subscribers.

He was the fifth child born of eight, and he used to live with his parents and seven siblings in one home.

He filmed his introduction video for Settle Down Kids at Joey Gatto's house.

Josh Sobo Is A Member Of