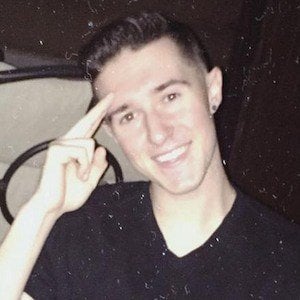 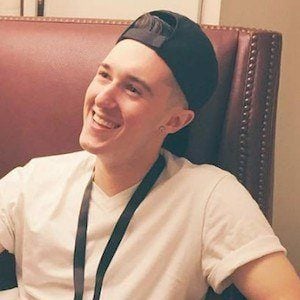 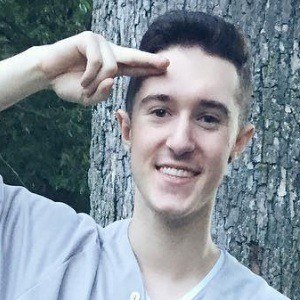 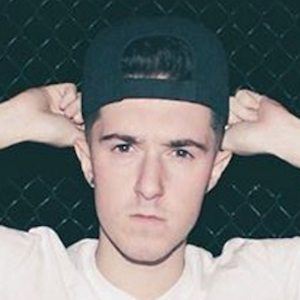 He attended Rutgers University and is from New Jersey.

The MANNNTV channel has more than 200,000 subscribers. He also built a large following on the live video broadcasting network YouNow.

He and his brother were born prematurely. His mother is named Tori.

He was a member of the collaborative channel Settle Down Kids with Josh Sobo, Ryan Abe, Joe Santagato, Joey Gatto, Jonah Green, and his brother Nick Buongiovanni.

Adam Buongiovanni Is A Member Of